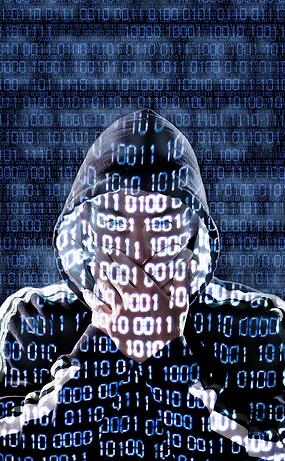 More and more businesses these days have a Wi-Fi network of some size, and that means ensuring it's properly secured. Due to its nature, Wi-Fi presents an easy way for an intruder to get into your network, often without having to even be inside your building. This leaves a permanent “back door” into your data that must be locked as tightly as possible.

The costs associated with a single data breach can often be staggering, with companies seeing total damages of tens of millions of dollars. Depending on your industry, there may be legal liabilities associated with data protection as well, such as the HIPAA regulations on the healthcare IT industry.

Having a secure wireless network is just as important as securing your physical doors. Here are a few things to look out for. 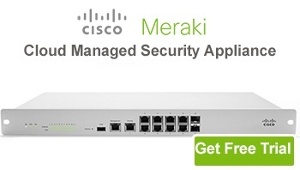 You Might Be In Danger Of A Data Intrusion If...

Finally, remember that if you aren't on a virtualized network, such as the ADTRAN BlueSocket standard, you can simplify your security by moving towards a vWLAN system that spreads security across the entire network. BlueSocket can move your security onto a single console, while providing universal coverage that's maintained by every device on the network.

So, how is your network security? Have you made any changes recently? Tell us below! 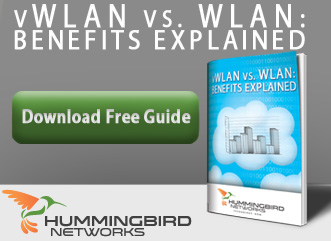