How To Deal With The Cisco Unsupported Transceiver Error 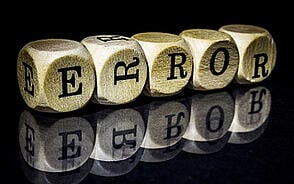 These days, most businesses understand that networking equipment is largely standardized and interchangeable.  While there may be certain benefits to sticking solely on one brand, by and large one network component is expected to be able to connect to components from other brands.

There's an unfortunate exception to this, one which leads to people paying far too much for an "official branded" version of a very simple piece of hardware: the basic Small-Form Plugable (SFP) optical transceiver.

Unfortunately, owners of Cisco Catalyst switches are discovering that they aren't "supposed to" use any SFPs except those made by Cisco.  Attempting to use a third-party SFP results in a "Cisco unsupported transceiver" error or shown in the CLI as UNSUPPORTED_TRANSCEIVER error.

The good news is, there's a very simple workaround. 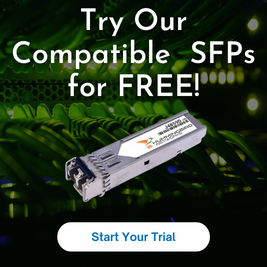 What's The Big Deal With Cisco Catalyst and 3rd-Party SFPs?

The big deal is that a Cisco Catalyst switch will shut down a Gigabit port entirely rather than allowing a third-party SFP to access it.  When a user plugs in a third-party transceiver, the Catalyst quizzes the SFP for its make and model.  If it doesn't report back as Cisco, the port is shut down.

There is no good reason for this, besides Cisco wanting to overcharge for a very simple piece of hardware.  Any properly-made transceiver will work just fine on any equipment, and we've seen no credible reports of actual negative effects from using third-party SFPs.  This appears to simply be scaremongering.

So, if you don't want to overpay for a branded SFP, here's what you do:

There are just a couple commands you need to enter in the IOS command line interface.  First: 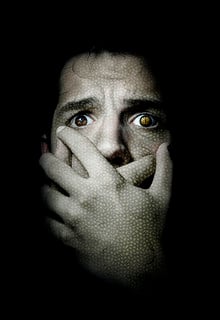 This undocumented command does pretty much what you'd expect, except at this point the Catalyst will make one last attempt to deter you from continuing.  It puts up an error message which says, in brief, you'll get no support from Cisco in what you're doing and are risking voiding your warranty if the SFP breaks the Catalyst.

No, it does not void your warranty, that would be illegal.=, another scare tactic.

None the less, it doesn't actually stop you from proceeding.  So, enter the second command:

And that disables the port-shutdown upon insertion of an unsupported transceiver.  At this point, your Catalyst should happily accept any good quality SFP you plug into it without giving any more back talk.

Network Upgrades Don't Have To Break The Bank

The moral of this story is simply that, in modern networking, there are virtually always alternatives for lowering your upgrade bills.  Whether it's using third-party products for simple tasks, or purchasing used hardware, moving towards software rather than hardware solutions, or even trading in your own depreciated equipment.

Hummingbird Networks is here to help our clients get the most out of modern technology, without going on a spending spree.  There are network builds to fit every business, budget, and future planning needs.

Get a free trial of Hummingbird Networks Optical Transceivers to test in your network.