Phone System Tech Support: The Problem and The Solution 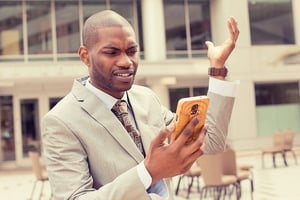 So, who here enjoys sitting on hold for telephone support?

Yeah, we don't either. For decades, dealing with telephone companies has been an unfortunate reality for businesses: If you want phone service, you have to pay someone to provide it. This means, of course, also paying (and waiting) for them to fix it when something goes wrong.

This wasn't so bad when most/all services came from one local company, but the proliferation of communications technologies just kept adding more service providers to the mix.

Now, companies still using traditional phone services may be paying two or three different companies for service, along with having multiple points of contact as well. This introduces plenty of inefficiencies, along with creating an unpredictable month-by-month billing situation that's hard to precisely budget.

However, times have changed. There are new options in Internet-based communications and Voice-over-IP services that can drastically reduce the amount of time you sit on hold with the phone company. You could even eliminate them entirely!

When companies first look towards Voice-over-IP, they usually consider getting it from a hosted provider. In this upgrade scenario, the VoIP provider simply replaces the traditional phone company.

While it doesn't solve the problem entirely, there are still several benefits to this over the older copper-wire phone systems:

This is, of course, on top of the more general benefits of VoIP to your operations and future upgrade options.

So even a hosted VoIP solution should be able to drastically reduce the amount of time you sit on the phone with your phone company, as well as responding more quickly to requests. That said, there's another option for businesses looking to cut that cord completely:

On-Site PBX: Own Your Own Telephone Company

Many mid-sized firms don't realize this, but on-site VoIP hosting is now affordable for all but the smallest startups. Rather than requiring five- or six-figure outlays, as was still true just a few years ago, companies like ADTRAN are now producing "phone system in a box" solutions at extremely competitive prices.

An on-site PBX unit handles the translation of VoIP calls onto the copper grid, and vice-versa. It also integrates directly into your network, so that a single network operating system can be used to control your phones as well.

Despite requiring a larger up-front investment, this pays off quickly in ongoing fashion: 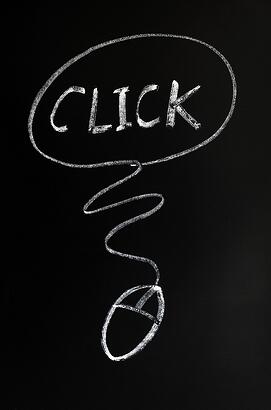 The truth is, for most businesses, a telephone company is quickly becoming unnecessary for anything besides cellular service. In years to come, we expect to see more and more companies taking their phone services in-house, specifically because of the increased power and ongoing cost savings.

Do You Still Need A Phone Company?

It's a question worth pondering. Copper-wire phone service simply cannot provide the range of features and network integration that a VoIP system offers. Hosted VoIP solutions may make sense in the short term, or for companies just starting off with the technology... but they're ultimately providing a replaceable service.

If your business is starting to think about globalization, virtualization, or unified communications, on-site VoIP hosting would be a huge step towards fulfilling your goals. Contact us for more information on upgrades!