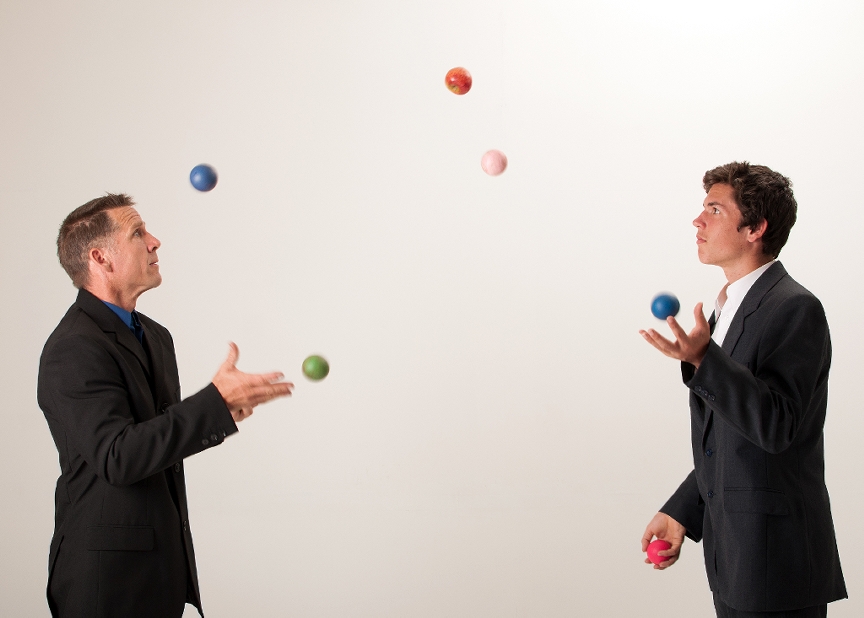 It's really amazing how far business communications systems have come in the last couple decades. Fifteen years ago, everyone but the absolute biggest businesses were still using the same copper wire services that had been in place since the early 20th century. Now, practically overnight, the Internet has brought entirely new ways of handling communications, and the old phone system is quickly falling by the wayside.

Currently, the adoption of Voice-over-IP technologies is continuing at an ever-increasing rate, and there's not much reason to think the trend is going to change. The advantage of VoIP are much more than simply an alternative to long distance – it opens up new ways of doing business that simply are not possible on the old architecture.

These are the phone systems and communication tools for the global future to come.

Advantages of VoIP Phone Systems That Are Redefining Business

In many ways, the development of VoIP is simply a response to globalization. As companies moved worldwide, they needed communications systems that could keep up – and standard copper wire couldn't. The maze of local phone regulations and often absurdly-high long distance bills guaranteed something new would come along.

At its most basic, VoIP offers affordable around-the-world communications, while nearly cutting the standard phone companies out entirely. Data-based communication is cheap and reliable, as well as offering sound quality that's often far better than copper wire provides. Calls can be made around the world as easily as across town.

However, that's just the tip of the iceberg. Along with VoIP came the development of Unified Communications, which are changing what a phone system even is.

The idea underlying unified communications is that, at the point your voice communications are a data stream, there's no reason they couldn't be combined into the overall communications structure of a business. Telephones are now just one aspect of much larger telecommunications systems, all relying on the Internet as their backbone.

Under a unified communications setup:

Now you might not need every feature right out of the box, of course, but once you make the transition to a VoIP-based business phone system, you're on the road towards everything else. These are all things which are impossible under the old setup, and they're all going to become basic parts of business phone systems in years to come.

Is It Time For An Upgrade?

Basically, communications systems that only megacorporations could afford fifteen years ago, and which were science fiction fifteen years before that, are now affordable for virtually any business of any size.

For any business still using older copper wire service, an upgrade to VoIP phone service opens up numerous new opportunities in how you do business, not just in how you make phone calls. That's why the older phone lines are getting left behind – VoIP is far more than just a telephone system.

Plus, while you're waiting for the right time to implement all the other great features, you'll still be saving money on your phone calls!

If it's time to make the change, just tell us your company's future plans, and we'll find a phone system that gets you there.