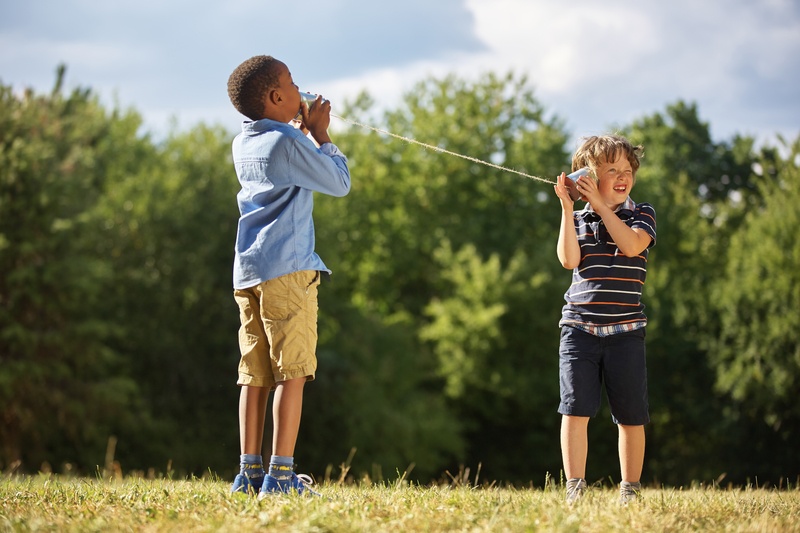 Mergers and acquisitions are commonplace in the tech industry, but recently one was announced that was big even by tech standards. Plantronics, one of the world's leading manufacturers of telephony endpoints and headsets, has announced they're buying telephone giant Polycom for roughly two billion dollars in cash and stock.

The deal has already been approved by both companies' boards and is expected to be finalized around the third quarter of 2018. There is no expectation of any major regulatory hurdles that could derail things, either. The merger appears to effectively be a done deal.

What the Plantronics/Polycom Merger Means for You

Simply put, the combined company is likely to shoot forward to being among the foremost providers of Unified Communications (UC) systems.

The merger plays to both companies' strengths. Both Plantronics and Polycom are well-regarded for their hardware, and Polycom is particularly well-known for its superior telecommunications software services. The result - which Plantronics is not shy about pushing - should be a company capable of delivering end-to-end communications solutions that combine some of the best hardware and software on the market.

Adding to the synergy is that both companies were previously on good terms, and have collaborated on projects in the past. It's unlikely that corporate friction will cause problems.

The big questions are how much weight will the combined company have, and how will they choose to throw it around. Business telecom and UC are, of course, huge markets that see some of the biggest industry players deeply involved, like Cisco and Microsoft. Does this mean the combined Plantronics\Polycom is going to shoot for the A-list?

It's hard to say, but it seems somewhat unlikely. In the past both companies have been somewhat low-key. Plantronics is a name many may not even be that familiar with, since they do most of their work via third party sales channels. So at present, what we expect is that they'll keep doing more of the same, just with a much wider base of possible software and hardware solutions at their disposal.

They have also indicated that integration will continue to be a major focus for the combined entity, so it's entirely possible their aim is to turn Plantronics\Polycom solutions into the "glue" that connects products and services from the larger market players.

Either way, this is a fascinating development, and we're interested to watch this new company grow.

Of course, with the deal several months from being finalized, and new products undoubtedly a year or two into the future, it won't mean much for companies looking for telecommunications solutions today. If it's time for your operation to embrace Unified Communications, contact Hummingbird Networks for a full consultation on your options!