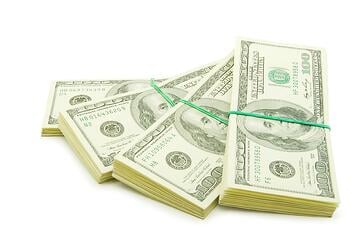 Today, let's take a break from our usual product-focused blogs and have a little fun. The VoIP (Voice over IP) industry and providers are growing at an amazingly rapid, almost geometric rate, so it's always good to keep in the big picture in mind. But, that big picture is really just made up of a bunch of little puzzle pieces.

Rather than trying to do some grandiose (and yawn-inspiring) treatise on the nature of this technology, let's just throw a little trivia out there. Here are five things you might not know about VoIP - past, present and future. Hopefully you'll learn something you didn't know, and you'll get a better perspective on the pros and cons of VoIP.

A Few Tidbits on the History and Future of VoIP