These days, having WiFi at your hotel or other hospitality business is virtually a 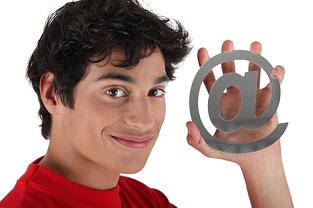 necessity. Everyone from your high-powered business clients, to everyday folks off the street, pretty much expect to be able to check their email (and Facebook of course) when they stay at a hotel.

Plus, strong WiFi service can become a major selling point when booking conventions and other large groups!

So if you're getting complaints about the quality of your WiFi, or you simply want to increase your appeal in the hospitality industry, we've got a few tips.

At the most basic end of things, simply boosting your service levels will often clear up a lot of issues. If you bump up your bandwidth to the next tier, and add a few more access points, you can kick problems down the road by a couple years, at least.

It's not an optimal solution, but if you just need a quick fix, it's often among the easier options on the table. Just keep in mind that cheap off-the-shelf consumer access points from places like Best Buy are not likely to fix the issue, as they are not business-grade hardware.

Heatmaps are precise diagrams that combine a map of your facilities with color-coded "hotspots" based on individual access point usage. While it's possible to produce a heatmap for yourself, most businesses choose to employ networking experts to crunch the data for them.

All too often, it turns out that network slowdown is due to inefficient access point layout, or power from each (that's the short story). If, for example, you have four access points but 50% of your traffic is onto one, that's going to greatly reduce service levels on that AP. Sometimes, simply optimizing your hardware location or using different antennas - without any new purchases - can redistribute the load and increase speeds.

Most - but not all - WiFi access points use so-called omnidirectional antennas which create a spherical "bubble" of WiFi signal around themselves. While fine for most applications, these can ultimately reduce the efficiency of the system if they're broadcasting in directions no one is using, or sharing your WiFi with random passers-by across the street.

Directional antennas have a much tighter broadcast beam -more of a cone than a bubble- and so they allow you to precisely target which areas receive your WiFi signal. They're especially useful for sending signals between buildings on a large complex, without broadcasting your WiFi to the world. 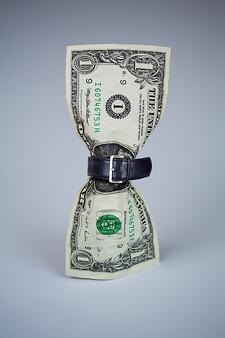 The number of WiFi-related complaints you get are going to be based, at least in part, on how much you're charging for the service. Guests will usually be a lot less demanding about free WiFi, which is often expected to be mediocre. If they're paying a premium, they'll expect a premium service, even if they're on an expense account.

It may be worth running some future projections to see whether lower (or free) WiFi access rates could ultimately cut costs or increase bookings.

With the boom of network virtualization, it's now possible (and relatively easy) to establish separate sub-networks which different groups of people have access to. As one example, you might have three subnets on one physical network:

If you host a mix of private and commercial guests, this may be a good way to balance service complaints against the obvious lure of milking business expense accounts. When necessary, you could further throttle the free service by blocking bandwidth-hungry applications like Netflix or streaming clients.

Your hotel WiFi is ultimately one of the biggest lures you have for getting visitors in your doors. If you need more optimization advice, please don't hesitate to contact us for more info!