WiFi 6 (aka 802.11ax) first appeared on shelves last year but, as is typical for cutting-edge standards, it's taken a little while for the market to really ramp up production. However, it's now clear that 2020 will be the year that WiFi 6 really starts to take over.

Meraki previously released a pair of new WiFi 6 Access Points at the end of last year, the MR45 and MR55. Now, Meraki is significantly expanding their lineup with three new WiFi 6 APs, targeting a much wider customer base - including both smaller and larger organizations.

So, let's take a look at these new APs, as well as briefly discuss who should 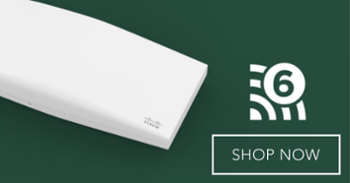 In terms of overall features and performance, there are no surprises here. One of Meraki's key selling points is ease-of-use and standardization. It's rare for them to release an AP that's too far outside the mold, instead opting for a series of releases where the user can always quickly know the capabilities of a given piece of hardware.

All three new APs have the same basic functionality. They feature the standard WiFi 6 features, such as MU-MIMO, smooth and easy roaming, lowered device battery usage, and OFDMA frequency-division to allow for a higher number of total users. The difference between them lies in the price, and the number of radios.

They also include standard features for Meraki, such as an extra security radio for local environment scanning, monitoring, and intrusion detection, as well as a bluetooth beacon. All in all, they look to be extremely solid - if not mind-blowing - additions to Meraki's lineup.

Is WiFi 6 Right For Your Organization?

Now, here's the hard question: is it time to upgrade? That's a somewhat complicated matter at the moment because for a lot of businesses, especially smaller operations, WiFi 6 could be overkill.  Hey, but who doesn't like faster speeds?

Unlike previous generations of WiFi, the focus of WiFi 6 is not primarily on increasing speed - although it is still moderately faster than 802.11ac Wave 2. Instead, its feature set is largely geared around enabling large numbers of concurrent users, while still serving them all acceptably fast connections. Likewise, it supports much smarter roaming, with large coverage bubbles that users can move between seamlessly, without losing connection.

For example, Meraki APs powered the US Open last year, with more than 200,000 attendees all being able to connect concurrently, while also roaming around a four-mile stretch of golf course, without disruption. Obviously, this is on the high end of potential roll-outs, but it's an excellent example of the sort of jobs WiFi 6 is designed to handle.

Also, it's important to remember that many WiFi 6 features require user-side compatibility to work. For example, the battery-saving time-scheduling features of WiFi 6 will only work with WiFi 6 devices - and those are still relatively rare in the wild. It will probably be a couple years before they become standard among everyday users.  You can bet that the new Iphone 9 and 12 will have this radio set when released.

Basically, if you are in a situation where you are looking at a high-density deployment, or need to squeeze every possible drop of speed from your WiFi (such as for 4K video streaming) then WiFi 6 will have you covered. For everyone else, the previous generation - 802.11ac / WiFi 5 - is going to be more than sufficient in most usage cases. (At least for the next year or two.)

Let's not forget about your Ethernet switches.  Your WiFi 6 is going to get choked if you are using gigabit switches still.  You should consider Mgig or Multi-gigabit switches- that provide 2.5/5/10g speeds.  Meraki has a few of those as well... the MS355 and MS390... and I am confident more to come.  Both excellent choices for WiFi 6 deployments.

Hummingbird Can Build You A World-Class Network

For over fifteen years, Hummingbird Networks has been one of California's go-to sources for top-quality network consultation, installation, and IT security services. If it's time to upgrade your WiFi network, contact us today for a full consultation. 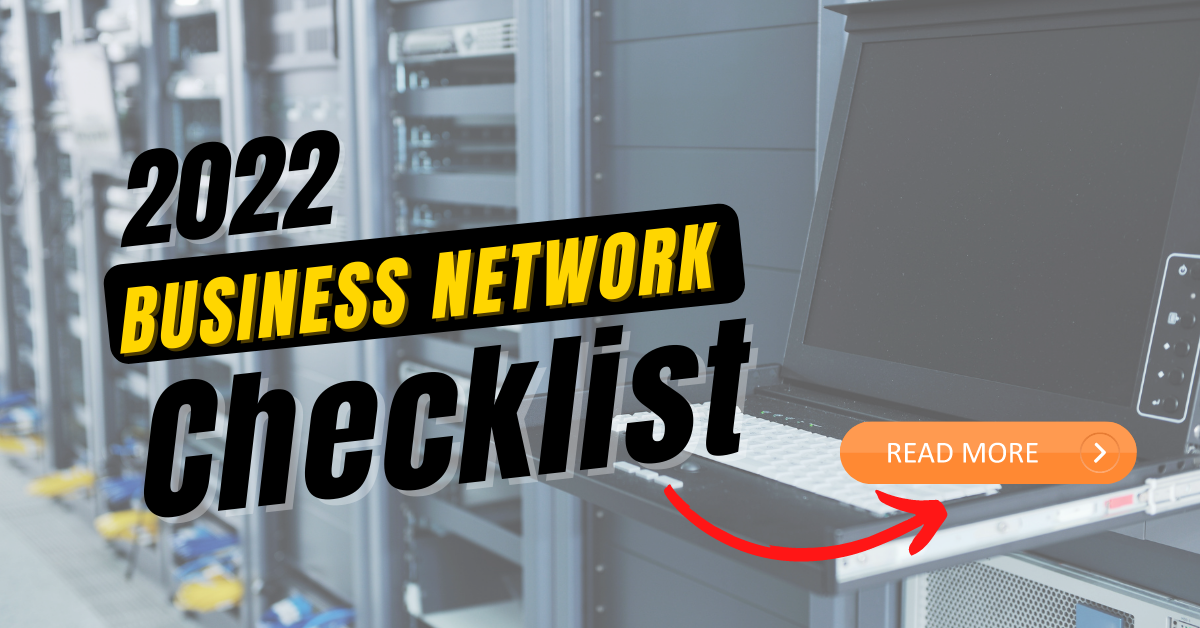