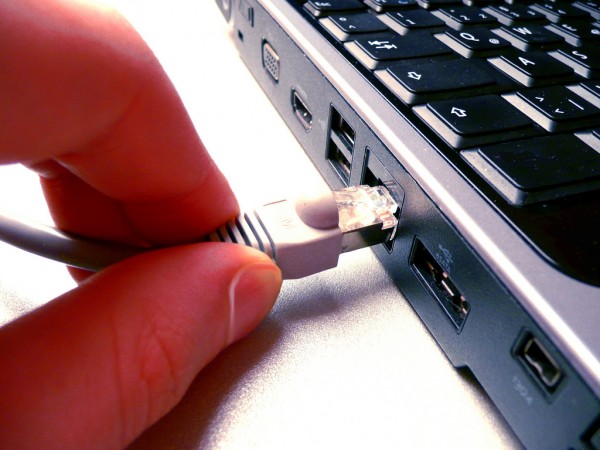 The Internet of Things is coming! Have you heard? Of course you've heard.  Between a whole stack of conferences lately, and big announcements out of Cisco and Microsoft and a host of other companies, it would be nearly impossible not to hear about the "Internet-of-Things." Every product designer and networking company are salivating at the thought of having every gizmo in someone's home or business connected to the Internet.

This points to yet another technology feeding frenzy on the horizon.  As with all new techs, there will be some good implementations... and likely a lot of bad ones.  So, let's talk seriously about some of the challenges this will create and, especially, how to make an Internet-of-Things (IoT) that consumers will actually want to buy into.

Major Challenges Facing The Internet-Of-Things In Years Ahead

The still currently-standard IPv4 IP address framework supports about 4.2 billion potential addresses.  Except, yes, that's vastly too few for the Internet-of-Things everyone is talking about.  Tales of running out of IPv4 addresses have been around for 5-10 years, but now it is truly becoming a reality.

If your business is in the slightest way interested in Internet-connected devices, back-end IPv6 systems will be a true must-have.  Broadly speaking, the sooner you invest, the better.  You'll be ahead of the crowd in the IoT.

Right now, the trend in hardware is towards locked-down systems and "walled garden" ecosystems with walls of varying heights.  The thing is, there's very little to suggest this is what customers actually want.  Just ask anyone who's trying to keep an iOS and an Android device synced side-by-side - it's very hard, and sometimes downright infuriating.

This is leaving consumers in a situation where nearly any hardware purchase leaves questions as to whether it will be able to talk to any other hardware they own.  Few will feel happy if they think they're being "forced" to standardize on a single vendor. (And what happens if they fold?)

We'd suggest a group looking into the IoT to seriously talk compatibility and being friendly towards customers who aren't devoted to a single ecosystem.  They'll be the "swing voters" of the new tech market.

You probably have heard of the "darknet" in reference to The Silk Road and other unsavory black-market online activities.  What many don't realize is that "darknet" is any device with an IP address that isn't broadcast/published anywhere.  The vast majority of the darknet is actually comprised of things like IP-enabled security cameras.

In other words, the IoT lives on the darknet.

The only reason they aren't hacked more often is that there are already so many of these devices that any individual has a low chance of being a target.  Is anyone willing to bet that will continue to be the case, and that hackers won't find increasingly sophisticated ways to break these "hidden" devices?

And the first time someone's thermostat becomes a gateway to compromising their home security system, it's going to cause a storm of scare stories.  IoT security will need to be a top priority, period.

Finally, let's consider the "nag" factor that's possible.  Humorists like Douglas Adams have already poked fun at the possibility of AI "smart"systems to inconvenience people.  Folks don't want their refrigerator to start bossing them around, or to have to continually patch the OS on their talking toaster.

Any IoT offering needs to be considered in very holistic ways.  How will the devices work together to create a single unified system, without it simply becoming a pile of nagging devices that never quite work right?

Well, that's our view.  What do you think the future of Internet-of-Things will need to gain adoption?