Prepare Ship For Ludicrous Speed: The Future of Wi-Fi Speeds 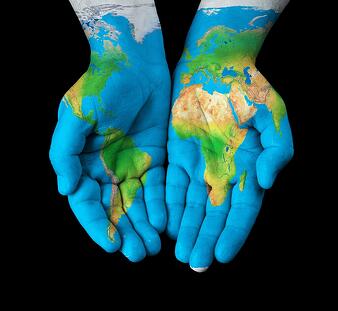 The race to make ever-better networking standards is causing new WiFi developments to come fast and furiously. In fact, the upcoming 802.11x standards are now being planned out years in advance. People are already working towards goals set for technology we won't be buying for five years or more, but the standards and specifications are already out there.

Knowing the specs on routers that don't yet exist also sounds like something out of Spaceballs, but that's networking life these days.

So, even though the 802.11ac format is “brand-new” and bringing gigabit wi-fi speeds to everyday business, we're already looking beyond that to the formats... of... the... FUTURE!!

On Beyond AC: Prepare To Prepare For The Future Of WiFi!

If you needed a reason not to invest in 802.11ac today, it's probably because 802.11ad is on the horizon. 802.11ad is expected to roll out in 2015, and will utilize the newly-opened 60ghz bandwidth range. This is going to give it substantial benefits over 802.11ac in shops that can effectively utilize it.

Now, before you start drooling or planning next year's intraoffice Team Fortress tournament, there are a couple 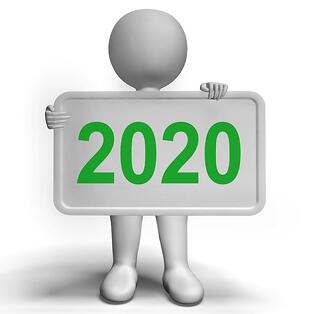 1.  Do you actually need that much bandwidth? Honestly. While “you can never have too much bandwidth” may be a nice mantra, largely speaking, you'd need to be doing some serious heavy lifting for 802.11ad to bring real-world benefits over 11ac.

2. Your access points are only as fast as your back end. Whenever you upgrade – whether it's to 802.11ac, 11ad, or any other future standard – all your other equipment will also need an upgrade to support the higher speeds. Otherwise, the new equipment will be handicapped.

And If You're Looking Really Long-Term...

What's coming after 802.11ad? Well, for the next few years after that, 802.11ad will be on top of the heap in terms of speeds. The next several 802.11 standards are all focused on more specific or niche applications. They aren't there to break speed records, but rather to bring higher speeds to low-cost deployments, as well as utilizing more non-standard frequency ranges.

802.11x will be The Next Big Thing in ludicrous high-speed networking. Rather than focusing on the internal network speed, the focus of 802.11x will be AP-to-device connection speeds. 802.11x is what will be streaming 4K or possibly even 8K video onto tablets... at least once such hardware becomes common.

However, as even the standard isn't going to be nailed down until at least 2018, we're looking at 2020 as the minimum for this to emerge. You might want to pencil it into your long-term upgrade plans, but it's nothing to act on today.

Long-term planning of your network upgrade roadmap is a requirement, but the technological horizon is shifting constantly. If you're unsure of what you need today, much less what you'll need in five years, give Hummingbird a call!