Considering Charging For Your Hotel WiFi - Get The Run Down First 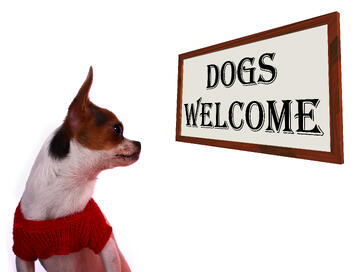 Whenever any business is considering putting in guest WiFi, the question of monetizing access comes up. However, in hotels and other hospitality businesses, this is a more critical question than most. Whether a business charges for access or not will make a lot of difference in their future monetization, so it's an important decision to make.

Today, we wanted to run down the options, and why a hotel might -or might not- want to charge for their hotel WiFi usage.

WiFi costs money to implement and maintain. It's quite inexpensive these days, when implemented with smart strategies, but it adds to ongoing business expenses. As such, it's only natural for a company to charge for access. Even most visitors won't disagree with this logic, if they feel the fee is fair. (Although that, of course, is subjective.)

Further, in higher-end hotels, WiFi charges can be a huge money maker when most/all of the visitors are on an expense account. A businessman planning on dropping hundreds wooing a client isn't going to blink at paying $20 for Internet service. They need it, and they aren't the ones paying for it. Spread over many rooms, for many nights, this can create an impressive new source of revenue.

Paid WiFi also has a tendency to discourage people from hanging around. For a hotel, this might or might not be a desirable strategy, depending on their customer base. If you're looking to maintain a certain reputation, or prevent millennials from “camping” on your WiFi, pay-gating your network sends a clear message.

On the other hand...

If your focus is on everyday people, rather than businessmen, it's probably better NOT to charge for WiFi. A basic WiFi setup is inexpensive enough that you'll likely pay for it through increased revenues in your public cafe alone, if you have one. People hanging around your lobby often convert into customers in your shops.

Further, customers are beginning to simply expect WiFi wherever they go. Even those who aren't high-powered businesspeople are probably using their smart devices to manage their everyday lives, and studies have repeatedly demonstrated that people will choose locations based on free WiFi availability. Not to mention that's a standard checkbox on most of the travel agent websites.

Plus, many visitors are fully aware that high charges for hospitality WiFi are intended to soak corporate expense accounts, and get annoyed that they're expected to compete with corporate-sized budgets on prices.

So, paid WiFi could significantly reduce foot traffic into your hotel, whereas free will get more people in your door and encourage them to hang around for longer. As we said, the choice here largely depends on your customers.

It takes slightly longer to set up, and might require a higher class of bandwidth from your ISP, but there's no reason you couldn't set up two WiFi services, or more. 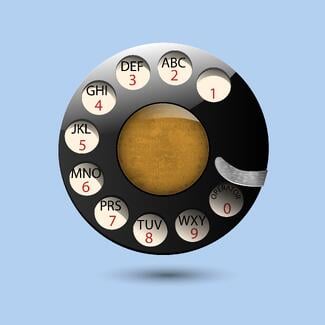 One is free, and deliberately restricted to slower speeds so that it's really only usable for Facebook and email. Or, if a visitor has a need for high speeds, or large file transfers, there are options for upgrading the service.

You could use a server-side portal and MAC address tracking to boost a particular device's permissions, or you could simply have a separate network with a password that's handed out upon payment.

This strikes a good balance in a hotel WiFi system. Your everyday guests can check their email, but businessmen who need to send gigabtyes of data around are paying for the privilege. This prevents “leeches” from sucking up your bandwidth, keeping the system running smoothly, and ensures power users are reimbursing you for the service.

Does Your Hotel Need Guest WiFi?

Hummingbird is here to help! As one of California's most experienced networking specialists, we can craft a steady, reliable, and profitable WiFi network. Contact us for a free consultation!