Why, When, and How Often Should You Run a Network Penetration Test?

Penetration tests, also called pen test, is a fire drill or simulation of an organization’s cybersecurity status. Pen tests are tests used to uncover any potential vulnerabilities in the IT system before hackers detect and exploit them. According to the National Cyber Security Centre, penetration testing enables companies to gain assurance in the security status of their IT system. Pen testers attempt to breach the system without malicious intentions.

Why Run a Network Penetration Test?

Companies should run penetration tests on their IT systems for various reasons;

Penetration tests employ the same techniques that hackers use to attack security systems. Through this, the test reveals the potential of your system and applications to withstand hostile attacks from hackers. Pen tests also enable a company to discover vulnerabilities that can lead to further intrusions or exploitation by attackers. 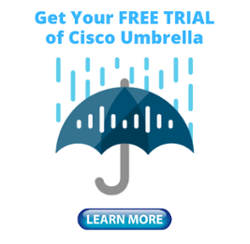 Pen testers perform internal and external intrusion seeking access to protected assets of the system. The test reveals and provides recommendations on how to strengthen your cybersecurity status. Once vulnerabilities are detected, instead of merely reporting, pen testers leverage their skills to configure effective protective measures.

2. To Protect Reputation and Financial Loss

A breach in the company database may result in financial loss and diminished reputation. A single case of compromised customer data negatively affects the company’s image. An effective penetration testing is a proactive measure that enables organizations to detect threats before a breach occurs. This helps prevent data breaches that place the company’s reliability and reputation at stake.

3. To Meet Industry and Regulatory Compliance

IT and data systems departments should comply with procedures outlined by legal authorities such as the Gramm-Leach-Bliley Act, Health Insurance Portability and Accountability Act, and the Sarbanes-Oxley. Companies should also comply with requirements of the Federal National Institute of Standards and Technology, Payment Card Industry, and Federal Information Security Management Act, among others.

Modern organization managers like to have an understanding of how their company’s data system can withstand cyber-attacks. Therefore, reports developed from penetration testing provide an executive summary of the systems. These valuable insights detail the organization’s level of risk and exposure in simple terms. Management can then use these reports to boost

When to Run a Network Penetration Test?

How Often Should You Run Pen Test?

Most people argue that the type or criticality of the target influences the frequency of penetration tests. However, experts recommend that testing should be conducted annually with monthly scanning on internet dependent apps and infrastructure. Compliance standards from various regulatory bodies suggest different intervals, which are typically dependent on;

Penetration testing not only enables organizations to detect potential 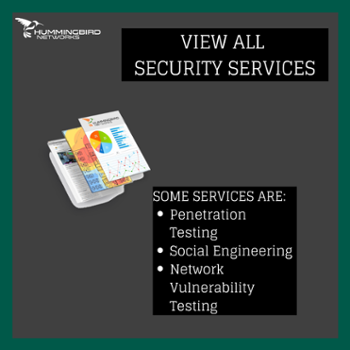 vulnerabilities but also strengthens the company’s security posture. Understanding the company’s industry or line of business is crucial for successful penetration testing. With the inception of new software and upgrades being brought into the market continually, systems need to be retested regularly.